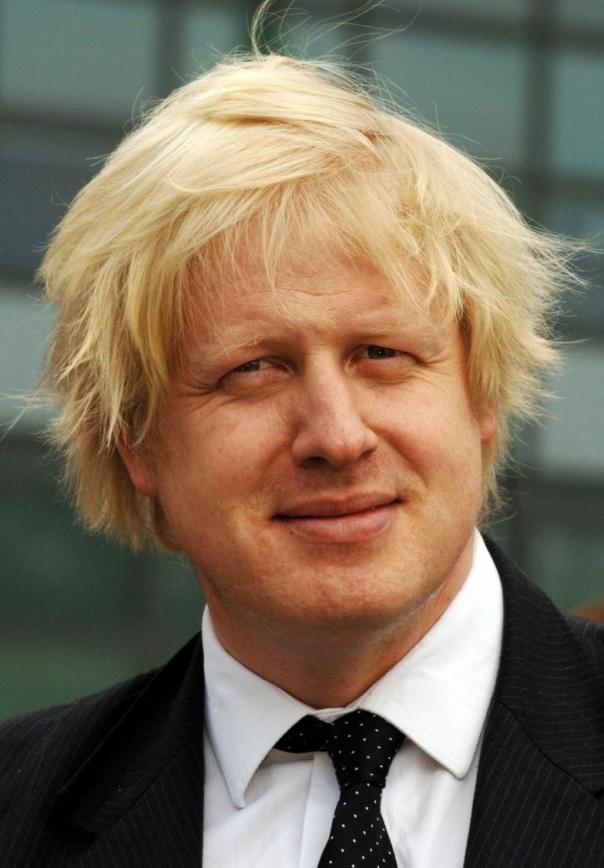 The Mayor of London Boris Johnson is calling on local authorities to help combat rising obesity in the capital by working with independent fast food takeaways to make their food healthier.

The Mayor is backing the Takeaways Toolkit - a new guide published by the London Food Board in partnership with the Chartered Institute of Environmental Health - which sets out a range of ways that local authorities can tackle the impact of fast food on Londoners' health.

Currently there are an estimated 8,273 fast food takeaway shops in London, one for every 1,000 Londoners. Data analysed by the Greater London Authority suggests that the London boroughs with the highest concentration of fast food takeaways tend to also rank amongst the most deprived boroughs in the capital.

Out of the top 10 boroughs for concentration of fast food takeaways seven feature in the top 10 for levels of deprivation.

One suggestion is for councils to work with takeaway owners to reduce the junk by cutting down on saturated fats, salt and sugar in their cooking and putting some low-fat foods on sale.

One London takeaway dramatically cut the levels of saturated fat in its chips by switching from palm oil to rapeseed oil with the help of London's Healthier Catering Commitment and their local Environmental Health Officer.

The Takeaways Toolkit sets out how local authorities can develop supplementary planning guidance to restrict how many and where fast food outlets can be sited, and use regulatory measures, including those affecting street trading and the enforcement of environmental and waste regulations.

It also recommends measures schools can use, not just by supporting restrictions on takeaways, but by developing their own policies to encourage healthier eating by pupils.

This can be as simple as improving the canteen environment, and using cashless systems to speed up queuing, which have been shown to encourage pupils to stay on site. Other ideas include introducing nutritious 'grab and go', or sandwich options, which are popular in secondary schools.

Johnson said: “As a city, as a nation, we are getting fatter. Just over a third of 10 and 11 year olds are overweight or obese, with numbers rising all time, contributing to a problem that costs the NHS as much as £4 billion annually.

“Through our grassroots sports programme, we are getting Londoners off the sofa and getting fit, but people also need to eat more healthily.

'We enjoy fast food, whilst takeaway businesses contribute to local economies. This guide shows how councils can manage the proliferation of takeaways across the capital, but also how by working with businesses as well as schools, we can all be served up much healthier tucker.”

Rosie Boycott, Chair of the London Food Board, said: “In these fast times, with so many of us eating on the hoof and wanting convenience, it is very easy to head for a takeaway.

“But we all need to cut down on saturated fat, sugar and salt and this important guide takes a holistic approach to tackling a serious problem for all Londoners.”

Graham Jukes, Chief Executive Chartered Institute of Environmental Health, said: “The CIEH is delighted to be a partner in this excellent initiative. We all recognise the pressures in modern life and the temptations of fast food.

“This toolkit will assist local authorities, environmental health practitioners and businesses to work together to make changes that will improve health, reduce social inequalities and encourage economic growth.”

Deputy Mayor for London Victoria Borwick commented: “Rates of child obesity are higher in London than in the rest of England and some London boroughs have the highest rates of child obesity in the country. If we are to tackle this problem we need to take action at many levels.

“Fast food outlets are an important part of our high streets but they need to work with boroughs to tackle the problem of obesity. In areas where there is an overconcentration of takeaways local authorities should consider using their planning and regulatory powers to restrict the opening of new stores.”

Councillor Clyde Loakes, Deputy Leader and Cabinet Member for Environment with the London Borough of Waltham Forest, which has been has been using planning to limit the number of new fast food outlets, said: “In addition to improving the appearance of high roads and reducing litter, the policy also ties in keenly with the council’s recent £9m investment in the regeneration of borough high streets, of which a key element is encouraging a vibrant and vital mix of outlets. It is also one of the factors in the fight against childhood obesity. It is no coincidence that over the same three-year period there has been a rise in school meal take-up in the borough of nine per cent.”

@LACA_UK
Guardians of Grub Wall of Fame featuring #LACA chair @JacquieBlake17 "Reducing food waste not only protects the planet but also boosts profits. #GuardiansofGrub have estimated that within #education the average cost of avoidable #foodwaste per meal is £0.22" @WRAP_UK https://t.co/Wo0U2e0Flc

@LACA_UK
The latest #LACA newsletter is out today with a round up of all the week's news and updates from across the #SchoolFood sector https://t.co/K4lBiy81YR
See all