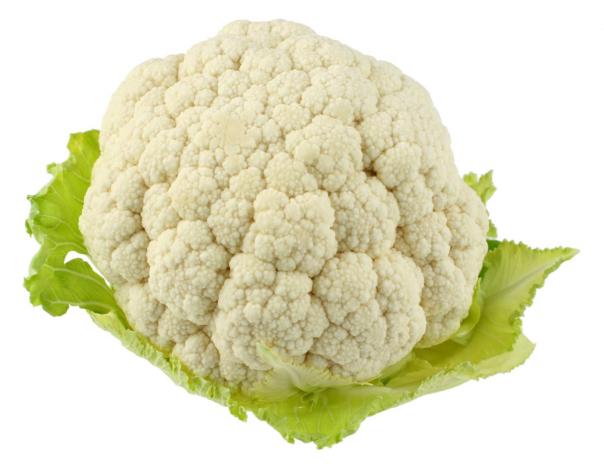 Britain is experiencing a cauliflower shortage after extreme weather killed off much of this year's crops.

Cauliflower prices have ‘soared’ and some farmers have suffered financial losses after the destruction of their crops.

Most of the UK's cauliflowers are grown in Lincolnshire, which experienced record amounts of rainfall and flooding in June that destroyed this year's crop.

It has forced some suppliers to buy their cauliflowers from other countries - and the scarcity of them has caused prices to rise.

Some have advised customers - including restaurants and hotels - to take cauliflowers off their menus until stocks recover.

Kate Nicholls, chief executive of UK Hospitality, said: "If restaurants are unable to get their hands on cauliflower, that is obviously going to cause a nuisance.

"Thankfully, most should be fairly adept at substituting cauliflower for other items on their menus, so, hopefully, customers should not be unduly disappointed."

Brussels sprouts and cabbages have also been affected.

They were planted before the rains, but it is the cauliflowers and broccoli that have been worst hit in July and August.

They will likely be affected for the autumn and the winter, but it is too early to estimate the scale of the losses.

@LACA_UK
RT @norsecatering: We have a national finalist for @LACA_UK School Chef of the Year 2020! We are all so proud of you Annalisa! Roll on the…

@LACA_UK
RT @MrsBridgeCooks: Not my year this year, but it has been fun, and I was proud of my food! Thanks to everyone who has supported me through…
See all