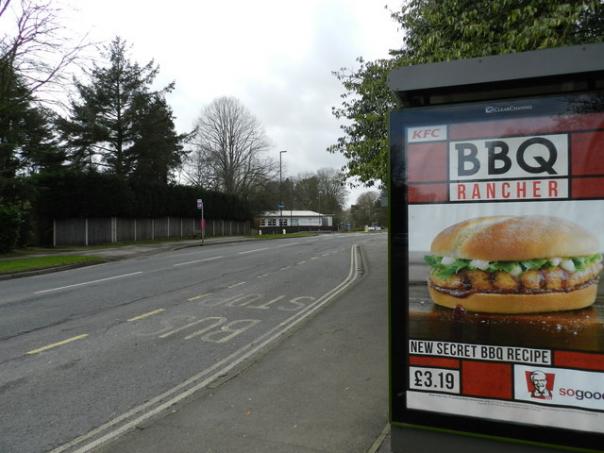 As previously reported, posters for food and drink high in fat, salt and sugar will begin to be removed from the Underground, Overground, buses and bus shelters.

After plans were first announced in May, 82% of 1,500 respondents to an online consultation backed the proposals, City Hall said.

Some adverts with long advertising campaigns will remain, but all new bookings will be subject to the altered policy.

London Mayor, Sadiq Khan, said that he wanted to tackle the "ticking time bomb" of child obesity in the capital.

However, the Advertising Association said the ban would have ‘little impact on the wider societal issues that drive obesity’ as the UK already has the ‘strictest rules’ when it comes to advertising junk foods, which meant that under 16s could not be targeted.

In addition to the buses, Tube and train networks run by TfL, junk food adverts will be banned on:

@LACA_UK
RT @michaelgoulston: What a great day back lots of happy hungry children.... anyone that's worried about their children and social distanci…

@LACA_UK
Back to school – but FSM families likely to ignore return https://t.co/Nuwbsy7rPD