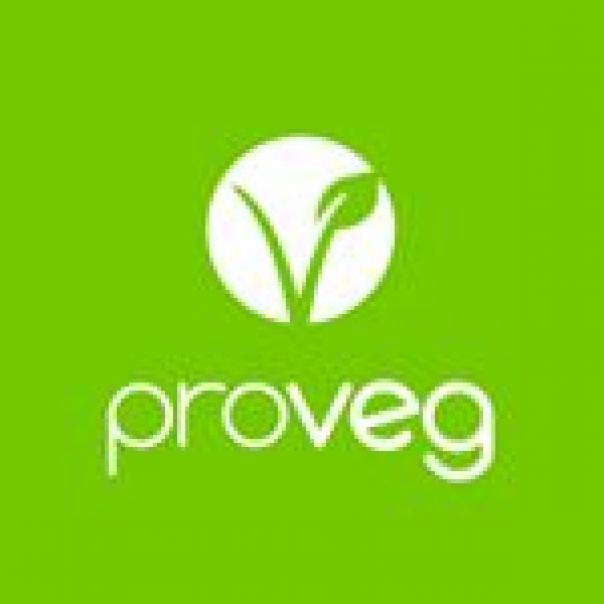 With childhood obesity listed as “one of the most important challenges of the 21st century,” ProVeg UK is urging schools to adapt their menus in response to shocking obesity rate figures released this week.

Published by Public Health England (PHE, 23 July), the figures show that the proportion of children aged 10-11 with ‘severe’ obesity has never been higher.

As such, ProVeg is calling on schools to make “small changes towards a more plant-based offering, which will make a huge difference to the health of their pupils.”

Campaign manager Amy Odene added: “Establishing healthy eating habits early in life is essential, and we believe that these behaviours should be nurtured at school.

“Our ‘School Plates’ campaign has identified primary schools and councils across the UK serving meals high in saturated fat and sugar, with little or no emphasis placed onto vegetables and the importance of more plant-based options.

“During our campaign, we have seen members of school staff taking themselves off school meals as a weight loss exercise due to the high fat, sugar and calorific content of the school lunch.

“Unfortunately, primary school children don’t have that choice and for some, the free school meal will be healthiest meal they consume in that day.”

Having launched its ‘School Plates’ campaign earlier this year, the organisation is encouraging schools to make five changes, including one meat-free day a week and increasing the amount of plant-based foods.

It also offering free plant-based chef training and consultations with a nutritionist, to ensure meals are healthy and nutritious.

Odene added: “We have designed our campaign around making sure that schools and councils are able to make small changes towards a more plant-based offering, which will make a huge difference to the health of their pupils, the health of the planet and save them money.

“We have seen great success with the campaign so far, and this report has only further emphasised the need for immediate action within the school meal provision nationwide.”