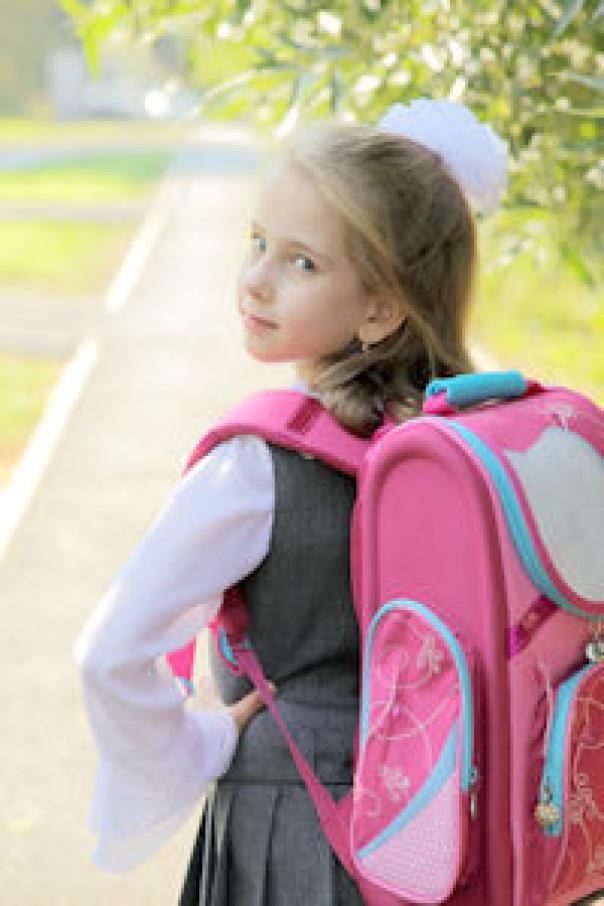 Hungry children are searching lunchboxes for food and are more preoccupied with lunchtime than learning if they haven't had breakfast, it has been revealed in a study.

The study: Hunger in the primary school setting: evidence, impacts and solutions according to school staff in the North East of England, interviewed 12 school staff in 2016 about the impact of holiday hunger on education.

“The first thing they want to do is eat or know when the next meal is, when lunchtime is or straight for a snack. Sometimes they might look in people’s lunchboxes to see what’s there,” one staff member said.

It found that hunger in school children affected them physically and socially, as well as their learning.

One member of staff interviewed, discussed their experience of witnessing a child displaying physical spasms, which were then alleviated by food provided in school.

“Some of them come in and they look really pale and lethargic, and if you ask them if they have had breakfast, they haven’t,” a teacher said.

The study, which originally set out its research around holiday hunger, found two themes; ‘families facing hardship’ and ‘poor food choices’ that contributed to the hunger in the children.

With families facing hardship, teachers were aware of children who’s only meal was the lunch provided by school, which implied that they were going without a regular meal at weekends and during the school holidays.

“In some cases, it might only be the only meal at all children are getting’, said a staff member.

It also found that the types of food children were provided with outside of school also raised concerns amongst staff.

There was a perception amongst the teachers that healthy foods were more expensive and that money was a ‘significant’ barrier to some families accessing balanced meals.

“It’s not always a case of skipping their meals, it’s what they’re getting given as a replacement for a school meal.’

The study concluded that holiday hunger was not an issue that exists in isolation, but was one part of a wider societal problem of general hardship and poor nutritional habits that is exhibited throughout the year.

Suggestions for tackling the hunger in children included a year-round multi-agency approach, education surrounding healthy eating, financial help to those in need, and finding ways to address it with families as it is not a subject easily raised.

“People won’t ask for help… it’s filtered through, you don’t need help, you just get on with it."