UK organic market continues to grow as it hits £2.2b in sales 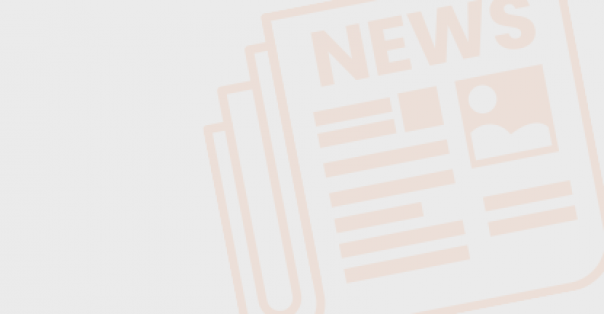 The UK’s organic food and drink market has surpassed its pre-recession levels, with sales last year estimated to have reached an all-time high of £2.2 billion.

These figures are according to charity and campaign group, the Soil Association, which has published its findings in a new report.

The 2018 Market Organic Report highlights that the market has enjoyed six years of steady growth with 2017's sales rising by 6%.

This increase was driven by a 9.7% spike in independent retailer sales and a 4.2% rise in supermarkets.

According to the Soil Association, organic produce now accounts for 1.5% of the total UK food and drink market.

A breakdown of the £2.2bn industry revealed that 13% of revenues now come from home delivery and box schemes, an area which grew by 10.2% last year.

Combined sales in the foodservice and eating out sectors, including through the Organic Served Here scheme, also hit double-digit growth with numbers up 10.2% at £84.4m.

Spend through the Food for Life Served Here scheme increased by 20% to £18m in 2017, doubling in just two years across schools, hospitals, care homes and visitor attractions.

This is reflected in the growing number of silver and gold Food for Life Served Here awards, requiring a minimum spend on organic. There are currently 187 award holders at silver or gold level, serving more than 1 million meals every day across the UK.

“Organic delivers on those values and is also increasingly seen as the healthy and ethical choice thanks to mounting evidence of the difference between organic and non-organic, both in terms of nutrition and environmental impact.

“This stamp of assurance will only become more important as understanding of organic increases and we look toward the formation of new trade deals post-Brexit.

“Encouragingly, shoppers are remaining loyal to UK organic in the face of this, lifted by the assurance and benefits the organic label and Soil Association symbol brings, and we expect the market to continue growing at pace in coming years.”

The report found that independent retail and home delivery has overtaken supermarket sales, and almost 30% of all organic sales now take place online or on the high street.

Rose Price, head buyer at Ocado, added: “We know how important organic is to our customers, and that’s why we’ve spent the last year expanding our ranges of organic to meet rising demand.

“As a result of a recent Meet the Buyer event, we are hoping to launch over 100 new products during 2018. We see no end to the strong growth in organic, as the market has been buoyed by a new generation of shoppers looking to spend their earnings on food and drink that is not only better for them, but also for animal welfare and the environment.”

In its 'Out to Lunch' report released last year, the Soil Association found organic on the menu in twelve of the twenty five restaurant chains visited.

This was double the levels from the 2015 study – with Wetherspoons, Strada, Jamie’s Italian and Beefeater among those using organic ingredients.

Earlier this week, the Soil Association called on Michael Gove, secretary of state for environment, food and rurual affairs to look at what France was doing across the Channel to boost both farming and diets.

The French government has announced plans that at least half of all food bought by the public sector in France must either be organic or locally-produced, or come with a quality label by 2022.

Food for Life policy and campaigns managed Rob Percival said: “As France is showing, public procurement can be a powerful tool for supporting local and organic farmers, and can make an important contribution towards improved public health.

"Gove must seize the opportunity presented by Brexit to implement a procurement policy at least as ambitious as his French counterpart."

The Soil Association's 2018 Organic Market Report can be downloaded in full here- https://www.soilassociation.org/organicmarketreport/