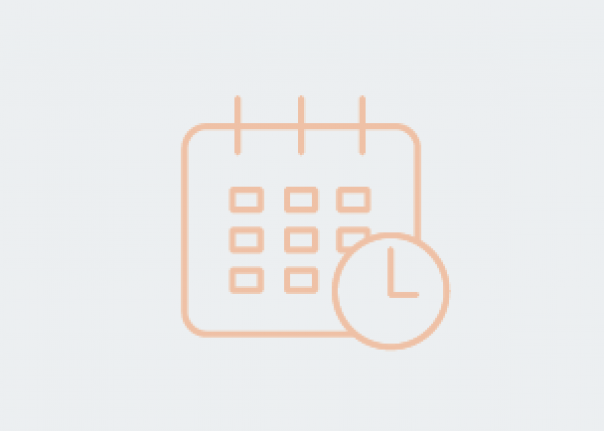 The two-week event will take place between 26 February and 11 March and will carry the slogan, ‘Come on in to Fairtrade’ encouraging businesses and the general public to ‘enter the world of farmers and producers’ in developing countries.

Brands are being encouraged to work with the Foundation to showcase stories that give a voice to producers.

The charity has produced a range of assets which can be downloaded from its website and used by firms to promote the initiative on-site or on social media.

It also hopes that companies who are not already involved with Fairtrade to do so through buying commodities from producers on Fairtrade terms.

Euan Venters, commercial director at the Fairtrade Foundation said: “Fairtrade Fortnight is the perfect opportunity for businesses to talk about why they support Fairtrade and the impact it can have.

"Equally it’s the ideal time for companies thinking about working with Fairtrade to start getting involved.

“It’s a scandalous reality that millions of farmers and workers are still being ripped off despite working hard to provide the products we love. Unfairness in global trade is rooted in centuries of exploitation.

“In 2017 we saw an amazing level of engagement from businesses during the fortnight – we hope even more will get involved this year."